Here are two free sofwares that helps you in analyzing your Flash Drive so that you can make a choice easily. Also it reports you about the drive’s condition so that you get the idea whether you can upload your precious data in the drive or not.

It cannot resolve the problem, but will report you so that you can place your important data anywhere else. 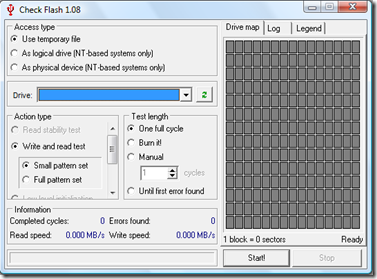 HD Speed: HD Speed is a small sized(80KB) software that can be used to analyze the speed of data transfer on your hard disks, CD/DVD ROMS and Of Course USB flash drives. This program is compatible with Windows 2000, XP and Vista.

Just as Check Flash, the tool doesn’t require any installation and can be run with a single click 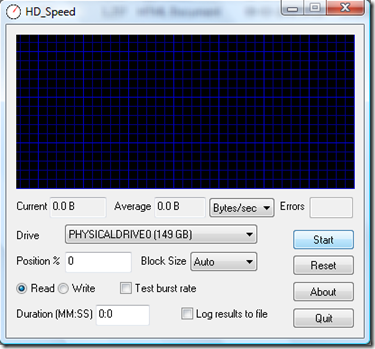 Other Tools with same Job.

Crystal Disk Mark: Crystal Disk Mark is another disk benchmarking tool that can double up as a USB flash drive speed tester. The screen is simple and gives readouts according to the type of tests performed.

HD Tune: HD Tune comes up with two different versions, PRO(Paid) and Free. No need to mention that some of the liked  features will be available only in PRO version.

As the Twitter trend is increasing, new features and tools are also developing. I found a website that helps you in Tweeting Videos. Twiew is a twitter’s project that lets you share videos with others on Twitter. 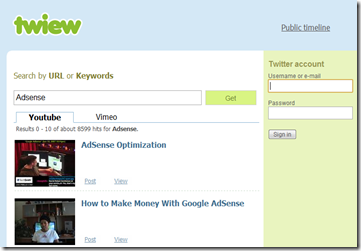 Just give it a look here.

Admob a mobile advertising platform (basically for iPhones and Androids), releases mobile phone market stats every month by evaluating traffic reports from its mobile ad network. Recently, they had released a report in which they said that over the past six months, the smartphone share in mobile Web traffic has risen to 33% from 26%.

Here are some of the statistics regarding smartphones:(source) 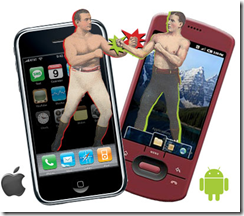 —Touchscreens: The top handset on each carrier is a touchscreen phone. T-Mobile has the Android device, the T-Mobile G1; Verizon Wireless has the BlackBerry Storm; AT&T has the iPhone and Sprint has the Samsung Instinct.

Sometimes when we share a computer in cafe or at friend’s home, we don’t want any of our confidential file or unwanted content left there.

But unfortunately, in most of the cases the system doesn’t cleaned properly. Also there are many softwares on the internet that can recover most of the files easily like Restoration File Undelete Utility tool. 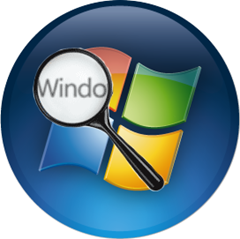 Freeraser removes the file totally with the below technique.

Freeraser can function on three levels:

Considering the environmental condition, Asus introduces U6V-B1-Bamboo Laptop series. Asus Korea launched the U6V-B1 or “EcoBook”, a bamboo notebook whose body is built with bamboo, by taking care of both the Technology and the Environment. 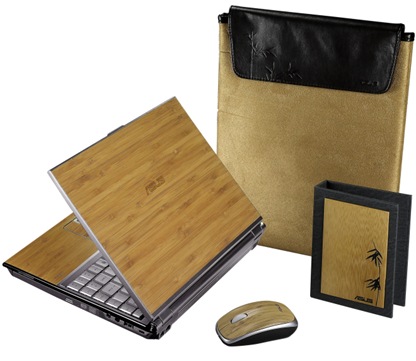 But still there’s a point rolling out in my mind. Although it is an eco-friendly machine, but in another sense, it is built with the cutting down of trees. Got the Scenario?

But anyway, Asus approaches in a good way to be a “help hand” in saving the environment.