I’ve never imagined about a laptop that is cheaper than my Ipod, mobile phone & all my costly gadgets. Have you? If not yet, than start imagining about it coz soon it’s going to be a reality.

India has revealed a shocking plan, that is to produce laptops that would cost only $10 or 500 INR approx. The main aim of this plan is to improve the skills of millions of students across the country. These laptops will be mass-produced as part of a government-sponsored education scheme launched last week. 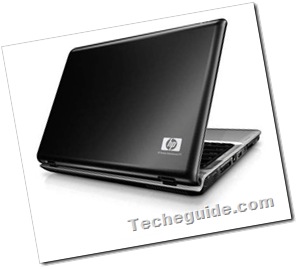 The notebooks are currently under testing and will release commercially withthin next six months confirms "Higher Education Secretary R.P. Agrawal".

The notebooks has basic configuration with a 2GB memory and wireless Internet capability(Wi-Fi) and more information yet to be revealed.

The government aims to involve more students in higher education and give them the technological skills which helps in boosting India’s economic growth.

Now i would really like to buy this $10 laptop. It’s really feel good having a PC that is cheaper than a mobile phone and all my costly gadgets. You can also gift it to your little sister or brother or you litlle son or daughter or anyone.