Google has already announced open source lightweight OS that is initially targeted towards netbooks, expected to be released in the 2nd half of 2010.

Speed, simplicity and security are the key aspects of Google Chrome OS. We’re designing the OS to be fast and lightweight, to start up and get you onto the web in a few seconds. The user interface is minimal to stay out of your way, and most of the user experience takes place on the web.

Google has invited the OS king Microsoft in the battle field by introducing this open source project. Microsoft is still struggling in the Search Business, but what about OS?

According to the geek stuff, people are speculating that following are advantages of Google Chrome OS:

But the some of the points were same for the MAC, but had Apple succeeded in it? No, coz still there are majority of users who prefer Windows, no matter that Apple’s MAC is being used in servers over security purposes.

The only features that had maintained Microsoft to the top level are comfort and compatibility and this help them again in achieving the same success again.

What do you think? Leave your comments.

Here is the collection of 10 funny SEO cartoons from the DailySEOBlog. SEO has never been so funny. Check out them. 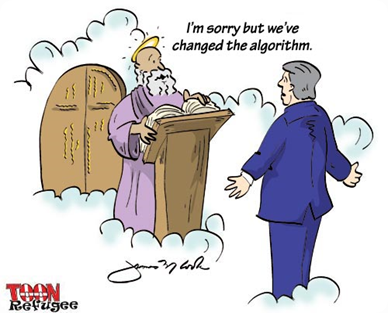 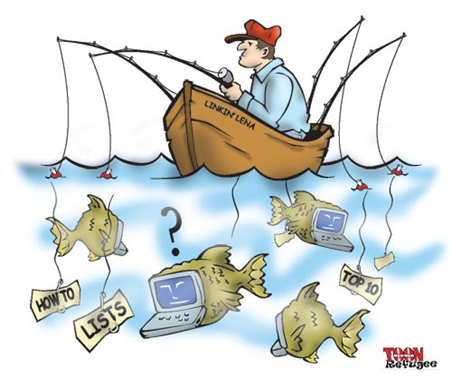 Send them a candy 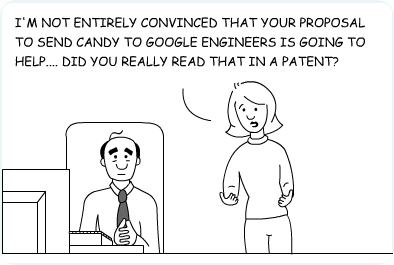 The most Searched Keyword 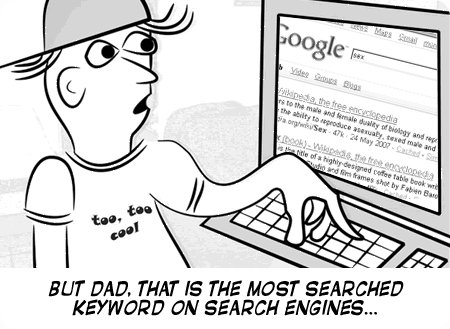 More uses of the Nofollow tag 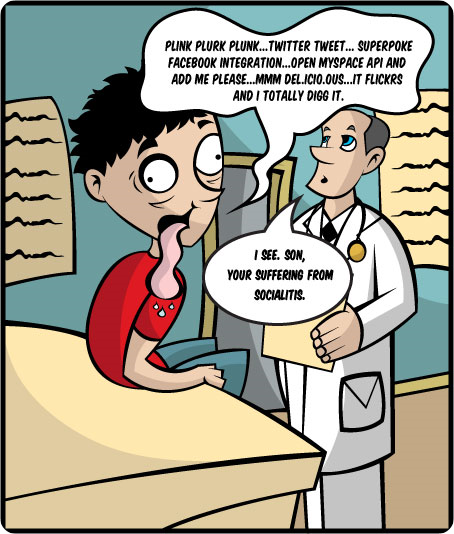 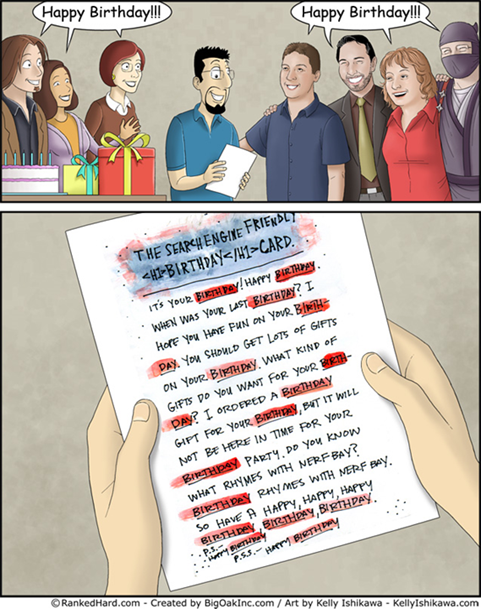 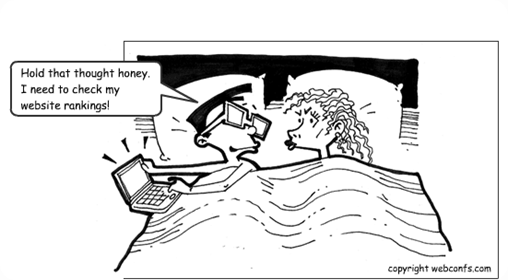 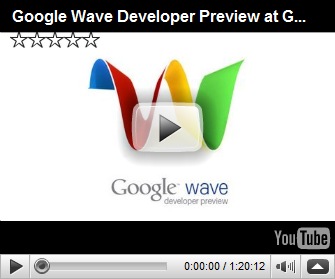 Microsoft is set to launch it’s new Search Service “Bing” within next week. Microsoft has already made a huge success in it’s Operating System revolution, Now it’s time for search too.

Bing is the third search engine project by Microsoft followed by Live Search which has replaced MSN.

Here is the Video Introduction of Bing. 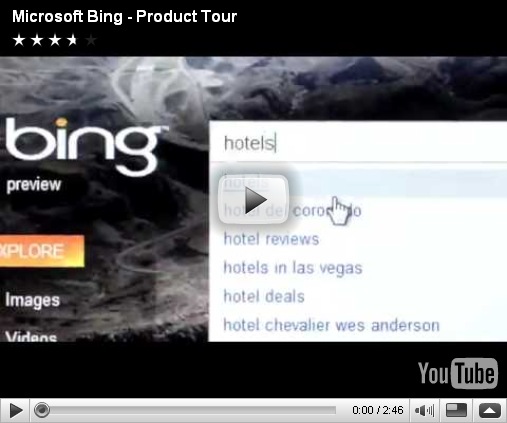 Now I hope that this Search Engine revolution will not be continued any more by Microsoft. All the best to Bing.

In my post “Make Google to gift you an Adsense Account” I told you that it’s easy to get back a disabled Adsense account rather than getting the new one. Also I would advice you to not create more than one Adsense Account coz it’s against Adsense TOS and if they found you committing that than surely they’ll disable all your accounts. So today I’m sharing the way with which I’ve got my disabled adsense account back.

Last year on July 9, I got a shocking email from Adsense Team that my account will be disabled within 7days. Although I was getting my all earned money through standard routine, but kicking out the program was really a great shock for me. Here is the snap of the mail I got from Adsense Team. 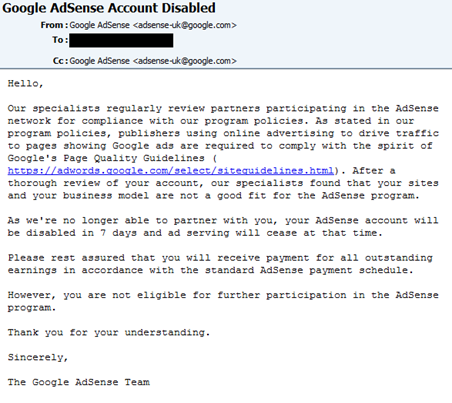 The exact reason due to which they have disabled my account is that I was using online advertising to drive traffic to my site (not this one). Moreover the content on the blog was not very good.

So that’s the whole history about my account disability.

Now let’s see how I convinced Google to reinstate my account.

I started appealing Google Adsense Team by accepting my fault and make them understood that I was unaware of this policy and also make them sure that I’ll not commit the mistake in future.

I sent over 9-10 emails to them and received only 2 replies. After few days I got an email that they have accepted my request and if I could provide them a good site with good content then they’ll be willing to reconsider my participation in Adsense program again. Here is a snapshot of the email. 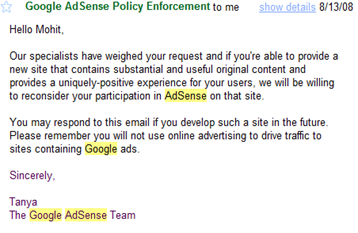 After I received this email from them I got excited and started a new blog(this one) with original and good quality content . After I created the blog with over 25 articles then I again sent an email to the Adsense team with the link to this blog. This time I got an email as follows. 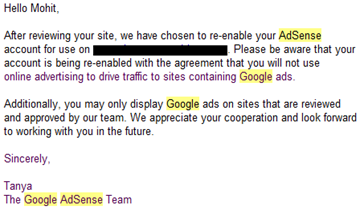 Yes! I got my account back. From then onwards I’m playing the game with proper rules, and you know now the Game is going on very smoothly and better than the last one.